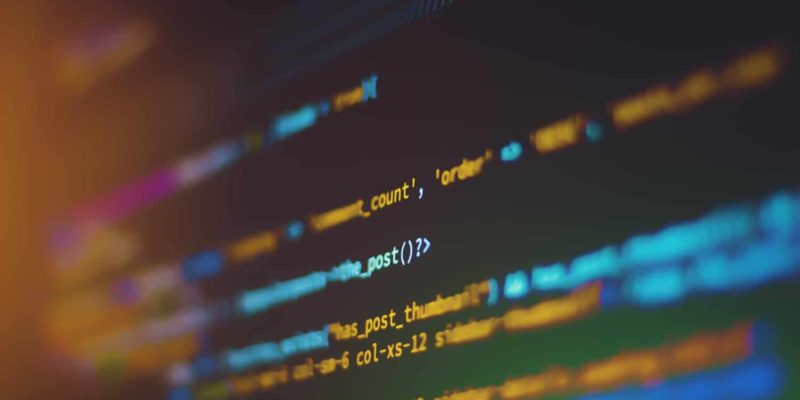 The Security System of The Schengen Area: SIS, VIS & EURODAC

Did you know that three ultra-secure systems protect the Schengen Area’s external borders?

Even though the Schengen Area was conceived according to the principle of freedom of movement and absence of internal border checks, its external border security remains a concern.

As a result, the security systems of the Schengen Member Countries have been created to improve and reinforce its external borders, minimise risks related to irregular migration, and enable border control collaboration.

The three systems protecting the Schengen Area are:

You can learn more about the Etias Travel Authorisation by reading this blog post.

The Schengen Area security systems are managed by eu-LISA, the European Union Agency for the Operational Management of Large-Scale IT Systems in the Area of Freedom, Security and Justice, having its headquarters in Tallinn, Estonia.

To learn more about eu-LISA, you may check out their official website by clicking on this link.

In this post, you’ll learn more about the Schengen Security Systems and how they work to combat and prevent fraudulent entries into the Schengen Area.

The Visa Information System (VIS) links a central system to each Member State’s national system, enabling them to exchange and share Visa data.

Thanks to the Visa Information System (VIS), the Schengen Member States are able to identify and verify travellers crossing their external borders by performing biometric data matching (mainly fingerprints).

The system records ten fingerprints and a digital photograph of each Schengen Visa applicant in a secure central database.

So, at the Schengen Area’s external border checks, your finger scans will be compared against those held in the VIS database (the border agents will determine whether or not they match).

Although the Visa Information System (VIS) will keep your data for five years, you shouldn’t be worried about the security of your data, as access to the information stored by the system is limited to the authorised staff only.

The Visa Information System (VIS) has the following purposes:

Please note that you have the legal right to be informed about your data in the Visa Information System (VIS).

The Schengen Information System (SIS) is a border control system that enables authorised staff (e.g., police and border guards) and Member State authorities to boost security by consulting alerts on persons or objects.

An SIS alert provides information about a specific person or object (that falls under one of the categories mentioned above) as well as the reason why the alert was issued, and instructions concerning the actions that national authorities must take in regard to that person or object.

The primary purpose of the Schengen Information System (SIS) is to enhance internal security in the Schengen Zone by enabling border control and law enforcement cooperation and providing information about the legal status of the vehicles that enter and exit the Schengen Countries.

Also, the introduction of an AFIS (Automated Fingerprint Identification System) in 2018 enables the Member States’ competent authorities to identify dangerous or suspected persons based on their fingerprints only, making it even more difficult for criminals to enter the Schengen Area.

The European Asylum Dactyloscopy Database (EURODAC) is a system that enables Member States to compare the fingerprints of third country nationals applying for asylum in order to determine whether or not they have previously claimed asylum in the Schengen States or entered the Schengen Area irregularly.

Initially, the European Asylum Dactyloscopy Database (EURODAC) was created to tackle the problem of asylum shopping.

Asylum shopping is the practice of applying for asylum in several states or seeking to apply in a specific country after residing or transiting other states (according to the Dublin Regulation, non-EU nationals must apply for asylum in the first country of entry into the European Union).

As a key component of the Schengen Area security system, the European Asylum Dactyloscopy Database (EURODAC) aims to strengthen the Schengen external borders and detect crimes and terrorism.

Outside of asylum applicants’ fingerprints, the European Asylum Dactyloscopy Database (EURODAC) stores information such as the place and date of the application for international protection and the applicant’s gender and reference number.

However, the European Asylum Dactyloscopy Database (EURODAC) does not store biographic data (e.g., data included in your valid passport, such as your date and place of birth) or include facial recognition.

If you’re willing to learn more about this Schengen security system, you can read the EURODAC regulation (from June 2013) by clicking on this link.

Conclusion: The Schengen Member States have made the security of the Region a priority by implementing three security mechanisms designed to facilitate information sharing, identify frauds, and prevent dangerous individuals from crossing the Schengen borders.

If you have any further questions concerning the security system of the Schengen Area (or any questions related to your Schengen Visa application process and requirements), do not hesitate to  contact us.

The Visas Association team would be more than glad to provide you with guidance and assistance and make your application process faster and smoother. If you are confused, worried, or stuck and don’t know where to start, we suggest that you get your FREE consultation report TODAY and make the first step towards your dream trip to Europe!

Confused Where To Start?

If you are confused, worried or stuck, the best next step to take is to Get a Free Consultation.

The session takes 5 to 10 minutes, starts immediately and you will get our advice delivered to your inbox by a Visa Expert within 1-2 hours. This is not a video or phone call, it is just like a live chat, where we can understand your situation better and an expert shares what you should do next.

There is no commitment to use our services at all, we just provide you advice based on our assessment of your situation and give you the next steps you need to follow to get your Schengen visa.

GET A FREE CONSULTATION